A militia leader from Wylie “lit the match that started the fire” of the Jan. 6 insurrection at the U.S. Capitol last year, a federal prosecutor told jurors Wednesday in the first trial of alleged rioters.

Guy Reffitt, a leader of the so-called “Texas Three Percenters,” was arrested by the FBI days after the attack and has remained in jail since.

His hair pulled in a ponytail, he listened as a prosecutor outlined the case against him.

“In the defendant’s own words, he lit the match that started the fire,” assistant U.S. Attorney Jeffrey Nestler told the jury, accusing Reffitt of being at “the tip of this mob’s spear” and describing what they did as “the worst assault on the Capitol since the war of 1812.”

The prosecutor quoted what he said were Reffitt’s own messages, including one threatening the life of House Speaker Nancy Pelosi.

“I don’t care if Pelosi’s head is hitting every stair as I drag her by her ankles. She is coming out,” Reffitt said, according to the prosecutor. 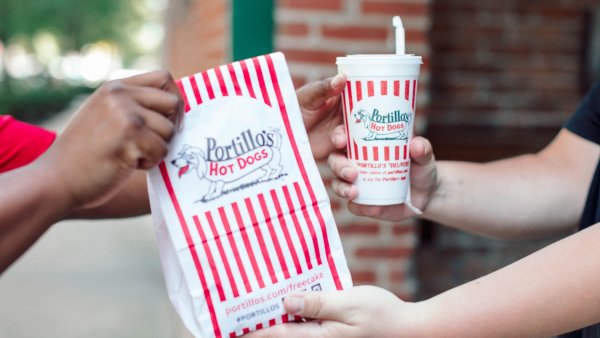 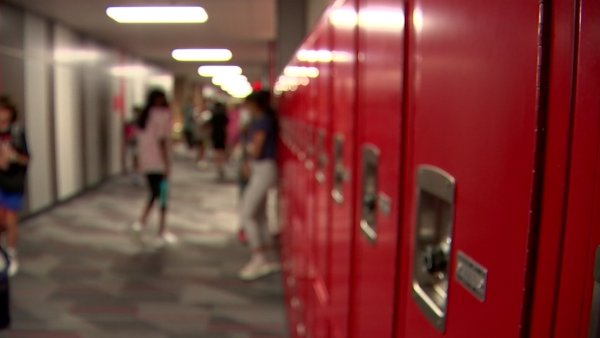 “Guy does brag, he exaggerates, and he rants,” the lawyer said. “He uses a lot of hyperbole, and that upsets people.”

Benson Verghese, the past president of the Tarrant County Defense Lawyers Association, said there’s a lot on the line in this first trial.

“If the government wins this case, it’s going to set the tone for how other cases are handled. If they don’t win the case, then are they going to tee up the next best case they think they have or will it cause a lot of plea bargaining?”

Verghese is not connected to the case.

Reffitt’s own teenage son and daughter are listed as government witnesses.

Meanwhile, there was a major development in the case of another North Texas militia leader.

Stewart Rhodes, self-proclaimed leader of the Oath Keepers, was arrested several weeks ago in Little Elm.

One of his 10 co-defendants, Joshua James of Alabama, pleaded guilty to seditious conspiracy and agreed to cooperate with prosecutors.

James, who faces a lengthy prison sentence, is expected to testify against others, including Rhodes.

NBC News contributed to this report.