UPDATE: Results in Tarrant County are delayed due to technical difficulties. Current County Judge Glen Whitney said the next update is expected at about 5 a.m.

Top among them was Betsy Price, whose 10 years as mayor of Fort Worth made her the longest-serving mayor in the city’s history before she, too, announced her retirement from the office last year.

Price is challenged for the Republican nomination by Tim O’Hare, a former Farmers Branch mayor and former Tarrant County Republican Party Chair who also has the recommendation of former President Donald Trump.

Three other Republicans complete the field, but any runoff would likely be between Price and O’Hare.

On the Democratic side, Marvin Sutton is facing off against Deborah Peoples for the party nomination.

Peoples, the former chair of the Tarrant County Democratic Party, ran to replace Betsy Price as Fort Worth mayor but lost in a runoff on June 5, 2021, to Mattie Parker. Peoples also challenged Price for mayor in 2019 and lost by 14%. If she and Price both win their party nominations Tuesday, it’ll set up yet another rematch between the two.

Sutton is an Air Force veteran and a former air traffic controller who served on the Arlington City Council and most recently ran for Arlington mayor.

With only two candidates on the Democratic side, there will be no runoff and a nomination will be selected Tuesday. 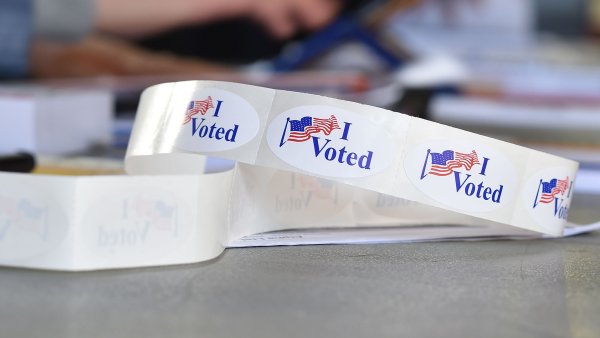 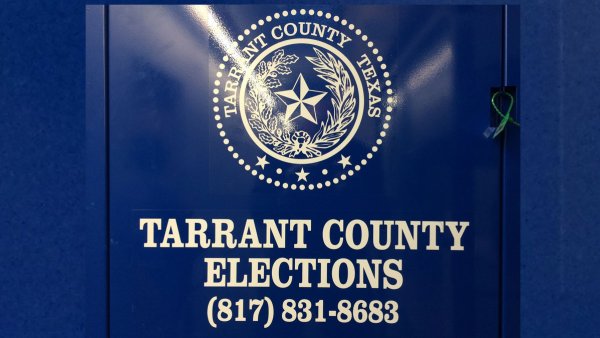