Microsoft buying Activision Blizzard is likely to set off a wave of consolidation in the video game industry. 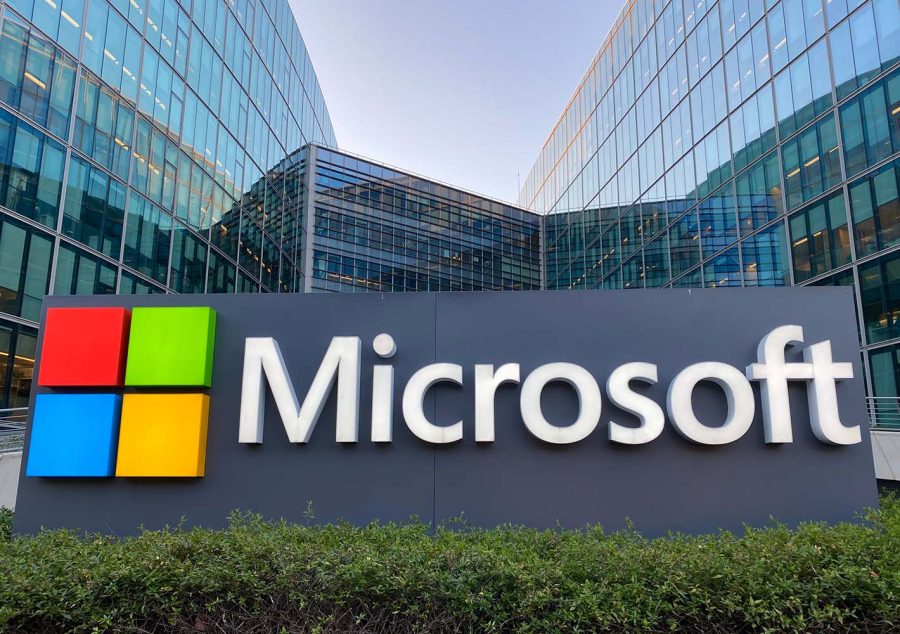 On Jan. 18, Microsoft shook the video game industry and entertainment, tech sectors, and more when it announced that it had bought the struggling video game titan Activision Blizzard for an eye-popping $68.7 billion. The famous Call Of Duty video game giant has been embroiled in a series of controversies, including a lawsuit over its toxic workplace culture by the state of California. The acquisition signaled that video games were moving in a different direction going forward for better, or for worse.

Many onlookers wondered if Microsoft had just pulled the rug out from under the competition like Sony and Nintendo, as Sony stock tumbled in the hours following the announcement. Onlookers began raising questions of antitrust and if Microsoft was simply going to buy out the competition with its immense cash reserves.

But I have to wonder if people are asking the wrong questions. The acquisition and Sony buying former Halo developer Bungie in the weeks following signals an ongoing arms race between the industry titans to acquire content and the people who make them.

There is a (not entirely unfounded) concern that Microsoft will hold juggernaut franchises like Call of Duty and tie them to the Xbox consoles. But the industry has signaled that it is going beyond consoles and onto digital platforms and streaming, and Microsoft has been leading that charge with its Game Pass service.

Game Pass, which operates like Netflix, allows customers to pay a monthly fee and gain access to a wide variety of games. Microsoft has been adamant about putting its own first-party games on the service the same day they are released elsewhere.

It has become a big focus of the Xbox gaming division, and it is also offered on Windows platforms as well, furthering the idea that Game Pass and Microsoft’s is more profitable than console hardware as Microsoft shifts toward cloud gaming.

Microsoft is not alone in its quest to turn a library of games into a streaming service, as it has become an open secret that Sony’s Playstation division is working on a Game Pass alternative, codenamed “Spartacus.” It is expected to launch sometime in the spring of this year.

Electronic Arts and Ubisoft, two other industry giants, also have their own subscription services which operate like Game Pass. Amazon already has the Luna service, which operates over the cloud the same way.

Taking all of this into consideration, consolidation in any industry can often be anti-consumer, and we should all be wary of it occurring. When multi-billion industry titans like Electronic Arts and Ubisoft are both labeled as “takeover targets” because they will not be able to compete with the consolidated juggernauts. The fact that fans of Sony or Microsoft are rooting for these mergers to occur so their preferred console can dominate the industry is also a bit worrying if not unexpected.

The video game industry is undergoing a massive shift. With future consolidation almost certain to continue, the arms race for content and the move to a different form of content delivery is fully underway. Whether the consumer will benefit or suffer because of this shift is hard to determine, but worth keeping an eye on, nonetheless.

Columns reflect the opinions of the authors and are not necessarily those of the Editorial Board, The Daily Iowan, or other organizations in which the author may be involved.