The new operator, Azami, has been getting a lot of the hype around Year 7 Season 1. But Demon Veil is bringing so much more than that, including a highly anticipated new game mode: Team Deathmatch.

Fans of Rainbow Six Siege have been asking for Team Deathmatch since, well, the game was launched. And now it’s finally arriving as a permanent game mode.

Ubisoft has called Team Deathmatch a casual mode that allows gamers to relax and have fun while also practicing their mechanical skills. But fans of Rainbow Six Siege have been taking the mode quite seriously. Here is how to play Team Deathmatch.

The reason Team Deathmatch is so popular is that it’s a classic. It’s nothing new but that’s what is amazing. You won’t see anything flashy here and that’s just the way FPS fans like it.

The Team Deathmatch matches last five minutes or until one team reaches 75 eliminations. Players are respawned after being eliminated and can return as a different operator each time.

This no-frills game mode has in-game chat disabled, no abandon sanctions, and allows players to join in-progress games. Operators are eliminated after 10 seconds of being outside. This means players must stay in the fray to win.

There are two teams in Team Deathmatch, both competing to get the most amount of kills in a certain timeframe. Unlike ranked Siege, you can choose any operator — attacker or defender — and there can be multiple players using the same operator on a team.

That’s because Team Deathmatch is all about mechanical prowess and strategy, stripping the game of any added pizazz. Both teams will have the same gadgets: frag, stun, and impact grenades. 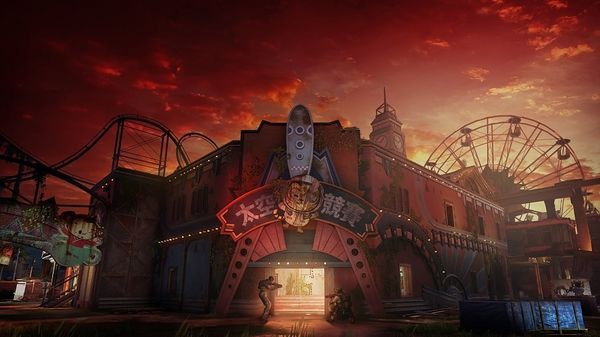 There are three maps in the map pool right now: